A company wished to move a formulation currently undergoing product development from small scale laboratory (with batches of 50 grams) to the next stage for a larger scale batch trial of 100 kg (scale–up).  The development had been started using a small Caleva Multi Lab bench top mixer (maximum batch capacity 50 gram of wet mass). This development had been successful and now additional samples were required for larger scale trials. 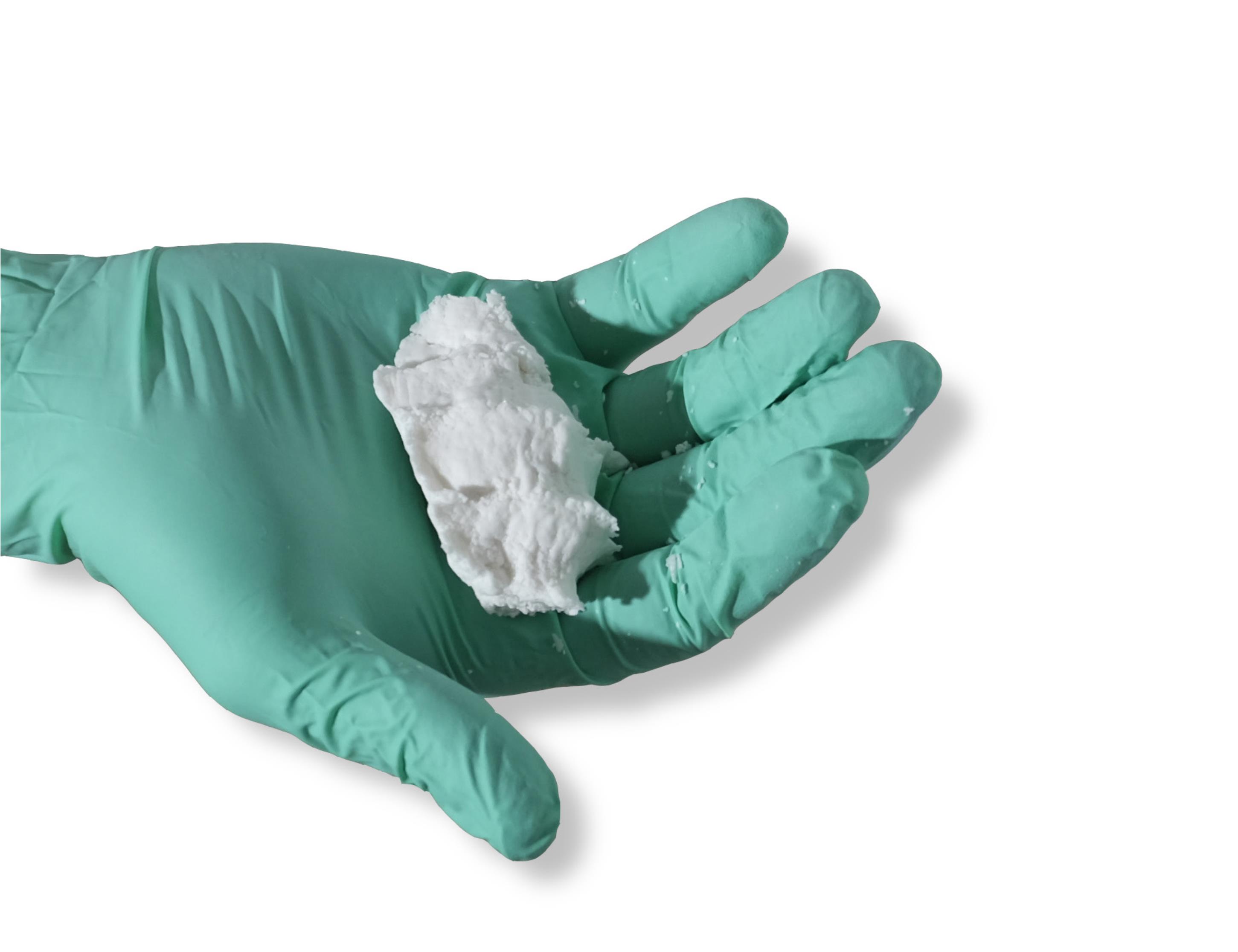 The problem was how the equivalent mixing time could be determined quickly and efficiently in the larger sample using a completely different mixing bowl geometry (round, not square), batch size (x 120 times larger) and mixing method (low shear) to be rheologically equivalent to the granulation used in the smaller scale trials.

THE PROCESS
The key parameter used for the results of a comparison between two granulating methods was a quantitative assessment of the consistency of the wet granulation as measured with the Caleva Mixer Torque Rheometer (MTR). The Caleva MTR has shown to be a reliable method to quantify the consistency of a granulation or wet mass. This is a replacement of the subjective, but common, “hand squeeze test”.

An assessment was made as part of the small scale formulation development (using a different trial process in the MTR) of the optimum binder content for the formulation under test. The binder content established remained constant during all the test to compare mixing methods.

Figure 1: A graph showing the consistency of an experimental formulation compared to mixing time with a constant mixing and automatic reading. The results show the mean from five separate trials.

The experimental formulation was mixed in the small high shear bowl of the MTR and the consistency was automatically measured at fixed periods of time. The results are shown in Figure 1 on the previous page.

The results above show that to achieve the maximum torque (the point when the formulation is considered to have reached an optimum formulation end point) a mixing time of about 7.5 to 8.0 minutes was required in the Mixer Torque Rheometer bowl.

TRIAL WITH A LARGER GRANULATOR
A 6 kilo batch was added to the larger granulator and mixed. As the mixing progressed 40 gram samples were removed after 12, 14, 16, 18, and 20 minutes of mixing. The samples were tested in the MTR to give an individual reading of the consistency of the sample. This is a simple test in the MTR that takes less then a minute for each sample.

CONCLUSIONS
From the comparison of the results it can be seen that: