The temperature of the mix during granulation processes is generally considered to be of minor significance in both formulation development and in large batch granulation despite the fact that in some locations ambient temperature can change significantly during the course of a working day.
The MTR manual states that the bowl should be allowed to return to room temperature after washing. The importance of this was demonstrated during a series of trials designed to facilitate the process of extrusion and spheronization for a commercial product when the equipment being used is replaced. These results and this experience, are described in this article. 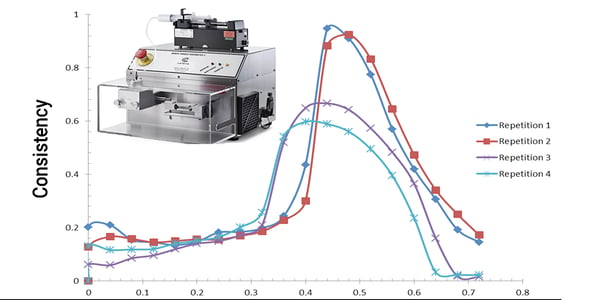 Caleva make equipment (The Mixer Torque Rheometer - MTR) that allows users to quantitatively measure the consistency of products during the granulation process. This provides useful information about product properties. This information can be obtained either during the mixing/granulation process in the Rheometer itself or on small samples taken from larger production batch mixers. These quantitative results are designed to replace the less useful but commonly used “hand squeeze test”. This ability to quantify descriptions of granulations and mixtures allows users to understand their formulations better, to develop them faster and ensure that quality control standards can be maintained both in development and production.

By it’s very nature, the process of measuring something whilst it is being mixed and therefore changing and not homogeneous will have inevitable variation. In practise this difficulty is minimised in two ways. Firstly by taking a significant number of readings in a short period (often about 20 seconds) during each data logging phase and using an average of all readings taken (in this case, 132 reading at each data point). Secondly, by repeating the trials at least three times, making a subjective decision if the data between repetitions is acceptable, and if so, taking an average of the data from the three replications. Results are considered accurate if the three traces are fundamentally the same. 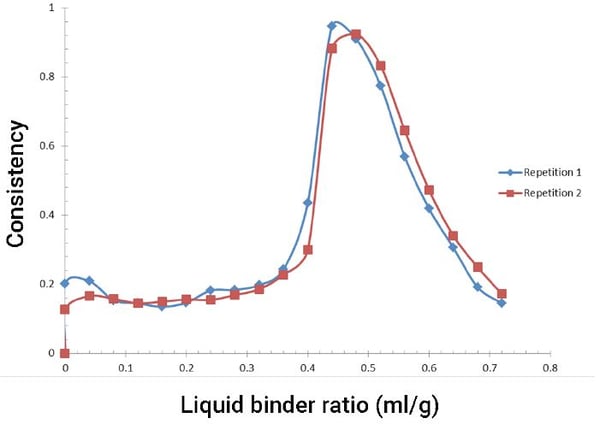 Figure 1: Results from the first two repetitions showing a good correlation between the two replications

During an investigation to determine the optimum liquid binder content of a complex formulation containing a known fixed weight of a mix of methocarbamol, microcrystalline cellulose, lactose mono hydrate, colloidal silicon dioxide, a coffee coloured dye, unflavoured gelatine and an active ingredient (the details of the formulation are not fully disclosed for reasons of commercial confidentiality) was added to the MTR bowl as a 25 gram batch, a multiple addition test of a water binder was carried out.

The results of the first two repetitions are shown in Figure 1, above It can be seen that the lines match well enough to be considered as meaningful and useful results.

When the trial was repeated a third time the result appeared to be significantly different to the first two repetitions This difference could not be explained as all repetitions were considered as identical in all aspects.

It was assumed that some human error had been made in the final trial and so this was repeated again. The results from the 4 repetitions are shown in Figure 2 below. 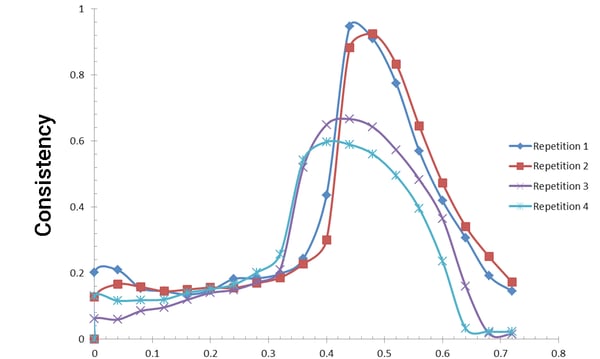 Figure 2: Results from four repetitions showing very clear but consistent and repeatable differences between different batches of the same sample

These results were difficult to explain. The samples were from the same master batch, the experimental procedures were from the product library in the MTR and were identical, operator error was not a factor as the system was set to run automatically (easy to do with the Caleva Mixer Torque Rheometer). We were confident that the samples had been weighed correctly and the batches were the same size.

Figure 3 below compares the mean results taken from three repetitions of the same multiple addition test with the bowl and blades washed in hot water or cold water before the experiment started.

The results show that the temperature in the bowl can have a significant effect on the consistency of a formulation during granulation.

The optimum amount of liquid binder to be added to a formulation during granulation can be temperature sensitive and a 10 deg C temperature difference can result in significant changes in the product properties.

In the current trials the mixing bowl did not have a water jacket. Caleva can supply MTR bowls with water jackets if requested. Caleva can also supply (or recommend) customers with a suitable temperature controlled water bath system for use with the water jacketed bowl. Customers are also able to use existing water bath they already have or source their own if this is preferred.

In light of the above results, it is recommended that if users are working where ambient temperatures can change during the working day by 10 deg C the use of a water jackets on the MTR mixing bowl is strongly recommended. 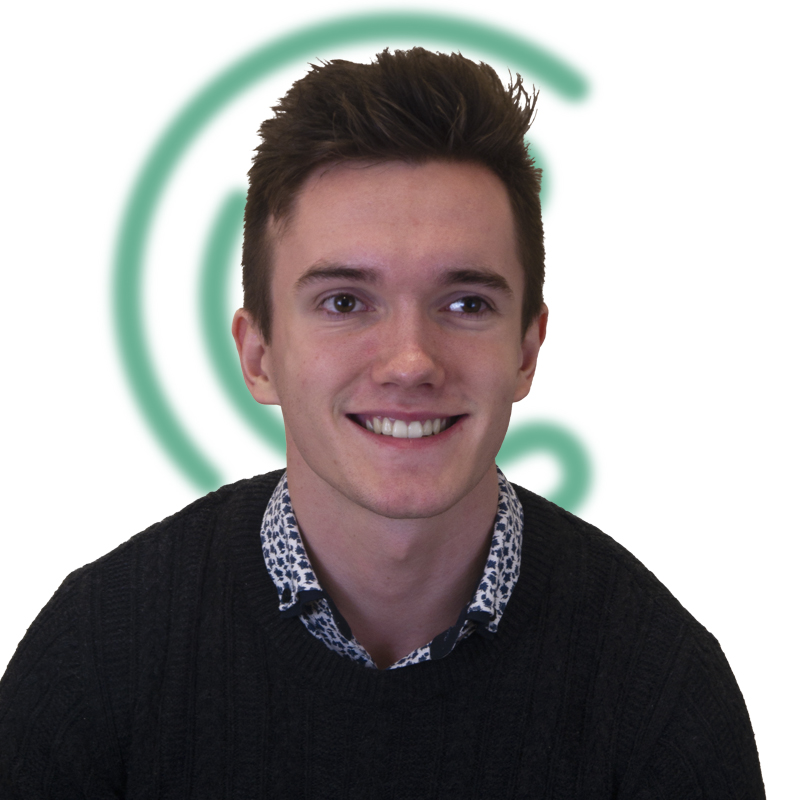