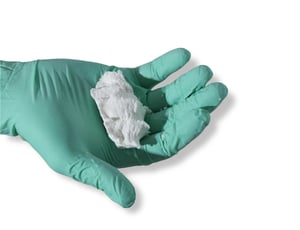 This world is not only for us. Can you imagine world had no animals, what would it be like? Would the trees be green? Without birds or squirrels, less trees would grow. There would be no pets, no flowers and no bees. If even one part of our ecosystem is removed, we will all die. Without animals, we will surely go extinct.

We need both to survive.

We must take utmost care for animal health. They cannot speak and only few people can understand animal feeling & can communicate with them. Utmost care must be taken while preparing animal medicine by veterinary medicine manufacturers. We are in the R & D instruments business & we are passionate about our work and committed to the veterinary industry. Together, we can help pets live longer, healthier lives and contribute to the safety, quality and productivity of their food supply.

Now, let us come to the point how we ( as instrument manufacturers) can be associated with veterinary medicine manufacturing & quality improvement as far as end-point determination is concerned.

The end-point can be defined in rheological terms. It has been shown that once you have reached the desired end-point, the granule properties and the subsequent tablet properties are very similar regardless of the granulation processing factors, such as impeller or chopper speed or binder addition rate. The ultimate goal of any measurement in a granulation process is to determine the viscosity and density of the granules, and, perhaps, to obtain an indication of the mean particle size and distribution. One of the ways to obtain this information is by measuring load on the main impeller. I found from my experience from pharmaceutical applications that gathering quantitative data (using Caleva Mixer Torque Rheometer), in general, has so many other benefits. Quantitative data can serve as a tool for formulation fingerprinting, confirm batch reproducibility, aid in raw material evaluation, assist process optimization and scale-up.

Many formulators of pharmaceutical materials people are still doing consistency tests by feeling with the hands only.

This experiment (Figure 2, below) is used to determine rapidly an estimate for the optimum binder ratio for a given formulation. Optimum meaning the binder ratio at which the Mean Line Torque and therefore the consistency is at a maximum value.

Almost all materials studied using the Mixer Torque Rheometer exhibit an increase in measured torque values with increasing water content, rising to a maximum thereafter decreasing as a slurry is produced. From the diagram above (Figure 2) it can be observed that the Torque response of the wet mass is consistent with the different states of liquid saturation in an assembly of particles.

In tablets, the active pharmaceutical ingredient (API) is often only a small proportion of the finished product. The steps that precede the tablet press are designed to incorporate the API within a blend that processes efficiently to produce tablets of the required quality

These raw ingredients may be screened, granulated, dried, milled, classified and blended, often in a number of steps, to produce feed for the tablet press. Batch processing, in which a defined amount of material is processed and then tested to confirm its suitability for the next step can use assessments from the Mixer Torque Rheometer (MTR) to provides a quantitative and reproducible measurement of the wet mass in terms of the torque produced when shearing the granulation within the pivoted mixing bowl.

This ability allows formulations to be optimised and product and excipient quality issues to be identified.

I hope this article will emphasise the importance of consistency test and end-point estimation for cost & time saving in pharmaceutical  development and production units leading, especially in animal health medicines, for manufacturers to take more care. 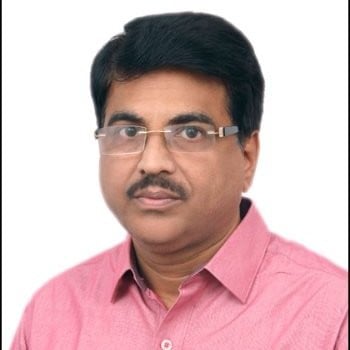