Can you help with my cosmetics formulation?

We recently had a visitor from Asia to Caleva who was trying to solve a problem with formulation development in the cosmetic industry.  The development was a formulation that the investigator wished to have as small (approximately 1 mm diameter) pellets.  The formulation presented was a tough waxy material in irregular broken blocks that were up to about 10 mm in diameter.   They were unable to spheronize the formulation into the required size or shape.

The multi-functional Caleva Multi Lab (CML) was used to have a look at the formulation and see what could be done.

A small sample (20 g) base material was then extruded through a 1 mm die and this was easily achieved. A smooth solid extrudate was obtained. The sample was added to the spheronizer and although the material broke into small pieces approximately 1 to 3 mm in length despite spheronizing for several minutes the formulation did not produce round pellets.

One advantage of the Caleva CML is that it is possible to run experiments very quickly using only small amount of product. Equipment is very manageable, easy to use and quick to clean so that several iterations can be made and formulation testing can be done quickly. A series of trials were planned using minor modifications to the formulation to see if the desired result could be achieved.

Image 1 below shows the results from one of the early trials. The material is breaking up and the edges are beginning to “round” into a “dumb-bell” shape but even with quite an aggressive spheronization it was found that the modified formulation was not producing the desired result. 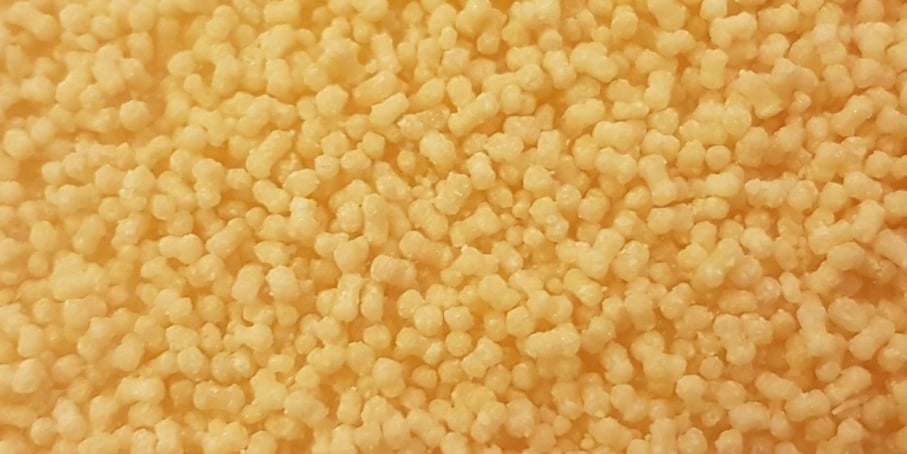 Further small changes were made and other trials were completed. Another example is shown in Image 2 below but again the result was not as required. 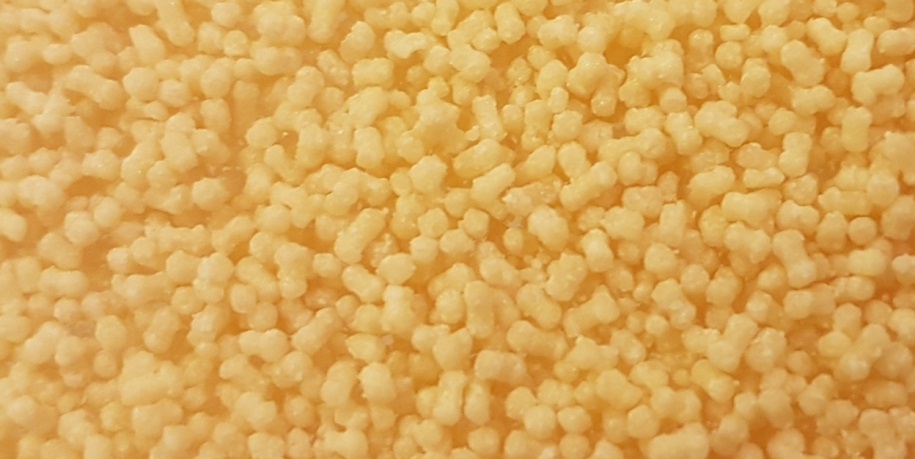 A series of trials were quickly completed with each one getting closer to producing the desired result. Image three below shows the pellets produced in the final trial after working through this development process. 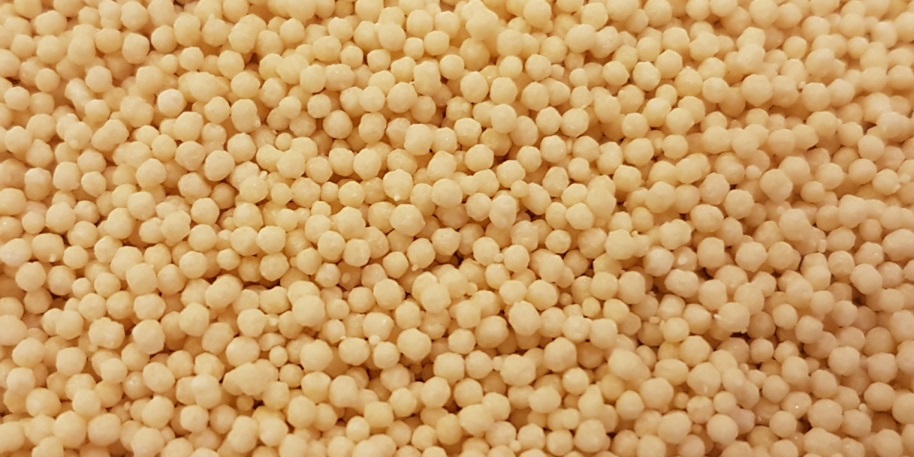 These cosmetic pellets from the final trial of the day are shown above. This formulation development, in less than a day, starting from the formulation that simply could not be spheronized to a formulation that showed lots of promise, this was a good achievement. With some additional work with the CML “tweaking” this formulation and the extrusion and spheronization process should  lead on to the result that is required.

This half day in the lab working with the Caleva Multi Lab (CML) is a great demonstration of:-

The Caleva CML is a very flexible tool for working with formulations in a range of industries.
Trials with various iterations of the formulation can be processed very quickly offering the best possible chance to get to a good result as fast as is possible.
Caleva are worth talking to if you have a problem with extrusion and spheronization and want some help with your project.

Note:  For reasons of commercial confidentiality the company identity and the product details are not given in this genuine case of Caleva support to the cosmetics industry.

Not found what you are looking for?