One of the strengths of the Caleva Mixer Torque Rheometer (MTR-3) is that it can be used to verify the properties of wet powder mass samples taken during production in large scale mixer/granulator systems. It can be used simply as a quality control tool on a regular basis or specifically as an aid to problem solving. Small samples can be taken directly from production and within two minutes a measured consistency value can be obtained. This is generally assumed to be representative of the whole batch although in the example below, it can be seen that this is not always the case.

For this purpose, the MTR-3 is used in its ‘consistency’ mode and a numerical measure of product consistency is achieved.

The benefit of using the instrument in this manner can be seen in the following example. Caleva was approached by a pharmaceutical company who were manufacturing pellets by extrusion and spheronization. They were experiencing problems with a reduced usable yield of pellets, which was resulting in significant cost implications. This needed to be addressed as a matter of urgency.

What is meant by “usable size yield?”

The pellet size range of commercial product will be prescribed by regulatory documentation – pellets which are either too small or too large and fall outside this permitted range will need to be discarded.

This wastage of “usable yield” can result in significant cost implications. Only pellets which fall within this permitted size distribution are allowable. 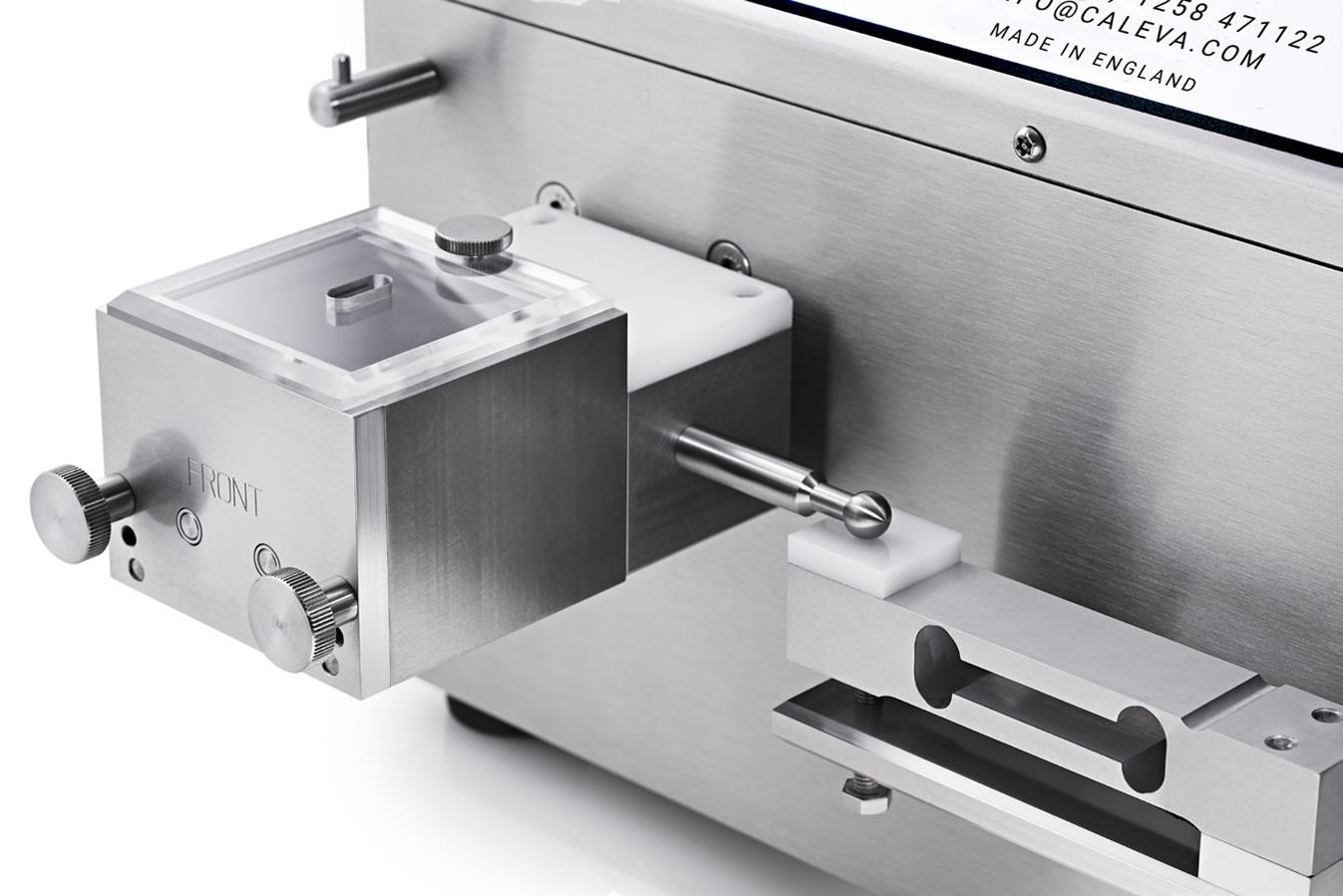 It is therefore important that the production process is optimised to achieve maximum usable yield.

In this real instance the “usable yield” in an extrusion and spheronization process had deteriorated from approximately 99% to below 93%. In order to identify the source of the losses, several issues were looked at in parallel including consideration of the raw materials, granulator adjustments, tolerances etc. One of the parameters considered was the homogeneity of the product produced by the granulator. 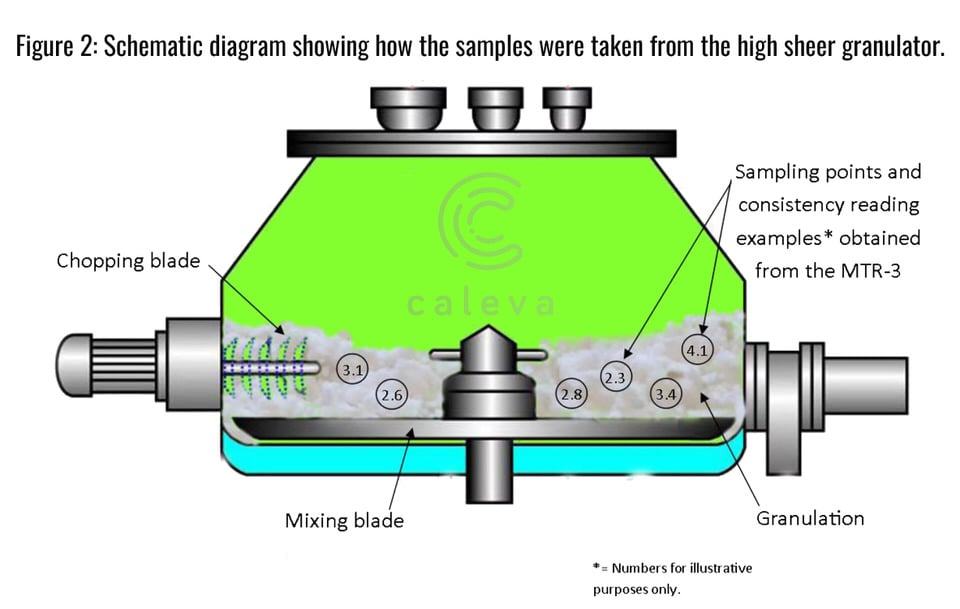 Figure 2 above is a graphic representation of how the MTR-3 was used, in its consistency mode.

Using the MTR, the pharmaceutical company was able to look at the homogeneity of batches being produced before the product was moved to the extruder for the next production phase.

Not only invaluable in determining the optimum binder ratio and optimum mixing time, the Caleva Mixer Torque Rheometer (MTR-3) is also of significant value as a quality control tool when used in its ‘consistency’ mode to verify the properties of wet powder masses produced in large scale mixer / granulator systems during production. It can also prove invaluable in problem solving when issues occur.

From research and development, to full scale produciton, the MTR-3 is a tool that could be saving you time and money.

Talk to us about it.